OUR MISSION AND OUR BOARD 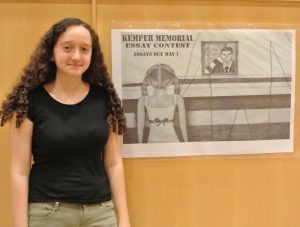 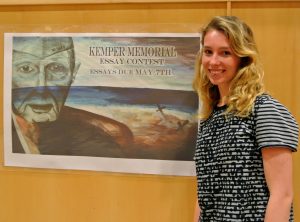 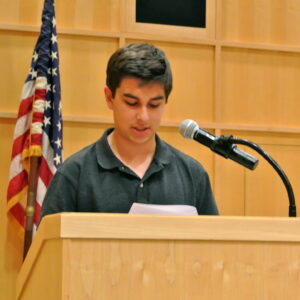 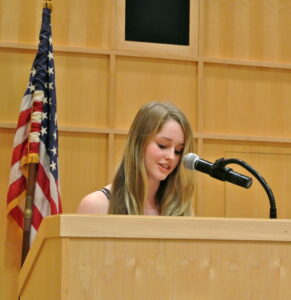